The Berlin Marathon is a institution for the sporting world and a big event for Berlin. This year the 42nd Marathon took place at the end of September. To take part, participants already had to register in October of last year. Only via large charity organisations or companies was there a chance register at the last minute. For Example, Oxfam offered trained runners, to collect money for a charity for every kilometre they ran, and thereby make a positive contribution to society while taking part in one of Germany’s largest sporting events.

The run hosted by SCC Events GmbH offered a colourful program and made a stay in Berlin a real event. On Saturday alone, before the Marathon, several large events took place with the subject “running”. From the breakfast run between Schloss Charlottenburg and the Olympiastadion, to the Bambini Run Tempelhof Airport, to the Mini-Marathon on Potsdamer Straße, visitors to Berlin could watch or participate. Runners could get God’s Blessing at the Runner’s Mass at the Kaiser Wilhelm Gedächtnis Kirche Church.

For physical strength, the Park Inn by Radisson Berlin Alexanderplatz invited runners as well as participants. On the evening before the big run, the Humboldt’s Restaurant provided a Pasta Buffet where runners could fill their tanks before starting the “42nd BMW Berlin Marathon” the next morning.

Don’t miss this opportunity next year, and cheer on the participants at one of many of the numerous landmarks which are on the Marathon Route. Whether Siegessäule or Schöneberger Rathaus, Kurfürstendamm or Potsdamer Platz: a visit to Berlin is especially worthwhile on this weekend. 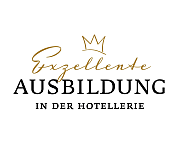 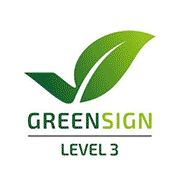 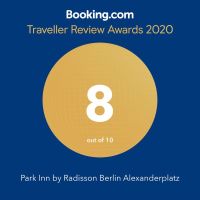